UNAP is fortunate to have a professional, highly dedicated, and skilled staff that work for the benefit of our members and the patients we serve. 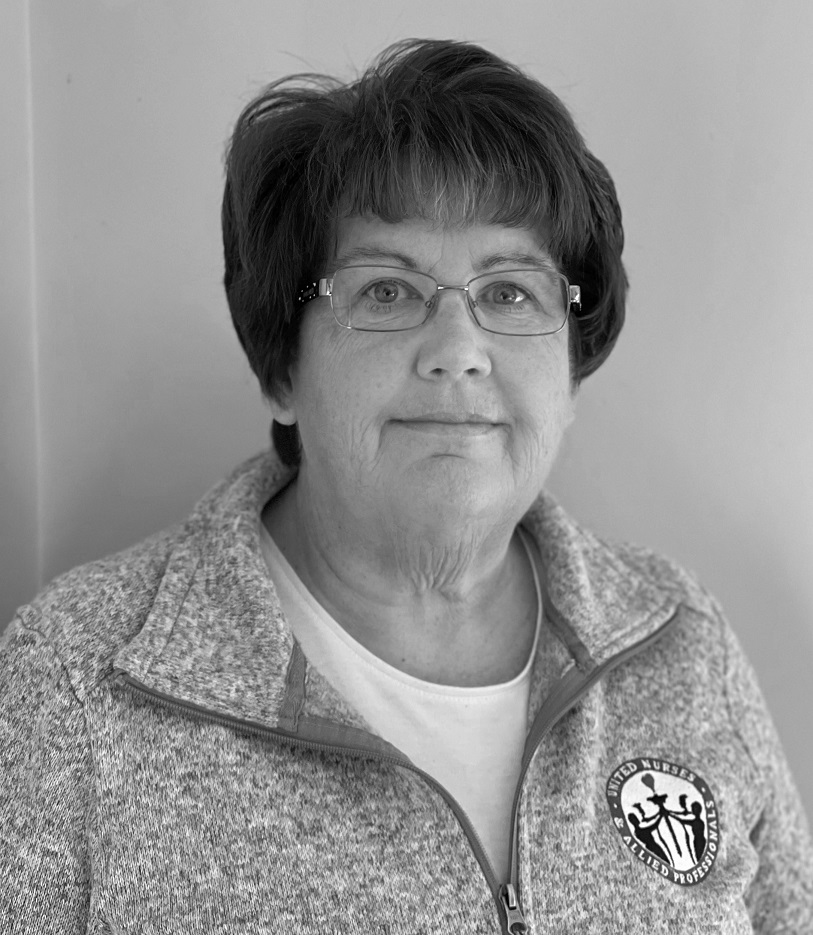 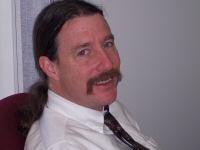 Jack Callaci, Director, Collective Bargaining and Organizing
Jack has worked for the UNAP since its formation in 1998, and has over 30 years experience as a union representative. He has successfully negotiated dozens of health care contracts and has organized thousands of non-union health care professionals. Jack has a MS degree in Labor Relations from the University of Massachusetts, Amherst. 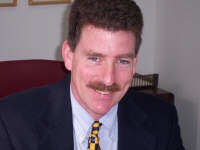 Chris Callaci, General Counsel
Chris has been working for the UNAP since 1998 and is admitted to practice law in Rhode Island and Massachusetts.  As General Counsel, Chris represents the UNAP in labor arbitration, proceedings before the RI Departments of Health and Labor & Training, the National Labor Relations Board, the RI State Labor Relations Board, and the U.S. Department of Labor.  Chris also handles contract negotiations and mediation and appears on behalf of the UNAP in the state and federal courts of RI.  Chris represents the UNAP in matters before the Office of the Attorney General and the General Assembly.  Chris also provides the UNAP with legal advice on all matters pertaining to collective bargaining and various state and federal labor laws.

Ken DeLorenzo has worked at the UNAP since October 2014. He has many years of experience advocating for employees as a lawyer and Field Representative. At the UNAP Ken works with the RI Hospital local and the RNs who work at state facilities represented by the UNAP.

Jeanne Jose, Organizer/Field Representative
Jeanne first became active in organizing when she helped lead a successful organizing campaign at the Brattleboro Retreat, Vermont, where she worked as a Registered Nurse. Jeanne went on to become her local union President, and worked for several years as a health care organizer in Vermont. Jeanne has worked for the UNAP since 1998, helping non-union employees to organize in hospitals, health care, and human service agencies in Connecticut, Vermont and Rhode Island.

Greg has over twenty-four years of experience representing unionized workers in a wide variety of professions including public workers, teachers, police, and all types of healthcare workers. He works with Fatima RNs, Landmark/RHRI Hospitals and Copley Hospital in Stowe VT. 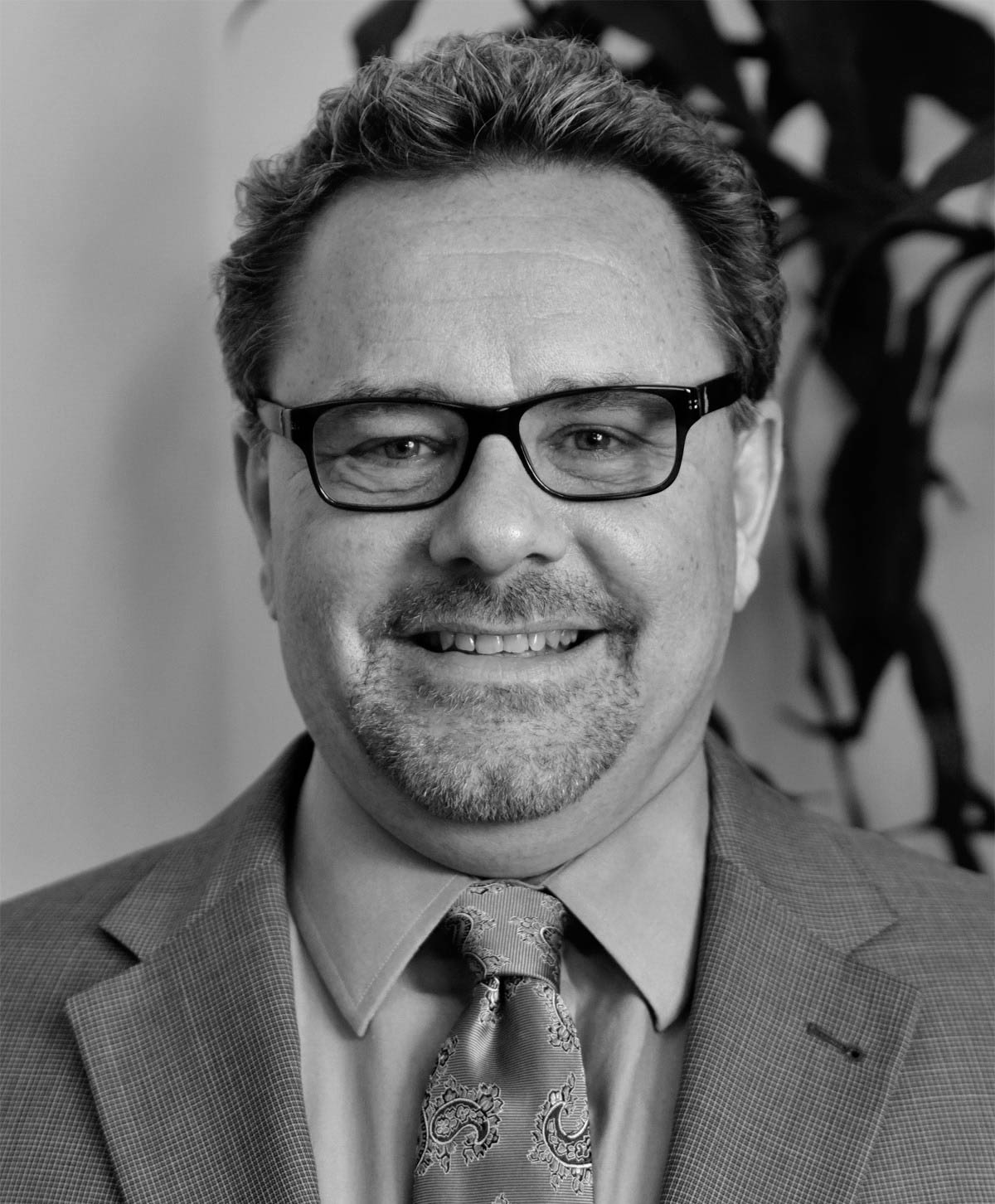 Please feel free to contact our officers or staff. We're here to help!